British Airways (BA) saw its final flight depart from Heathrow’s Terminal 4 on Wednesday (November 4th) after more than 23 years in the building.

The carrier’s final Australia-bound flight took off from the terminal on Wednesday (October 28th) evening, with BA and Qantas having since transferred their joint operations to a newly-refurbished Terminal 3.

Terminal 3, which is home of the oneworld alliance at Heathrow, now hosts eight percent of BA’s flights from the airport, including long-haul routes to Sydney, Bangkok and Singapore.

BA also operates short-haul flights to Madrid, Barcelona and Malaga among others from Terminal 3.

“We have had an operation at Heathrow split between three different terminals for the past two decades and it is great to finally be able to say goodbye to Terminal 4 and consolidate our operations in Terminal 5 and with our oneworld alliance partners in Terminal 3,” he explained. 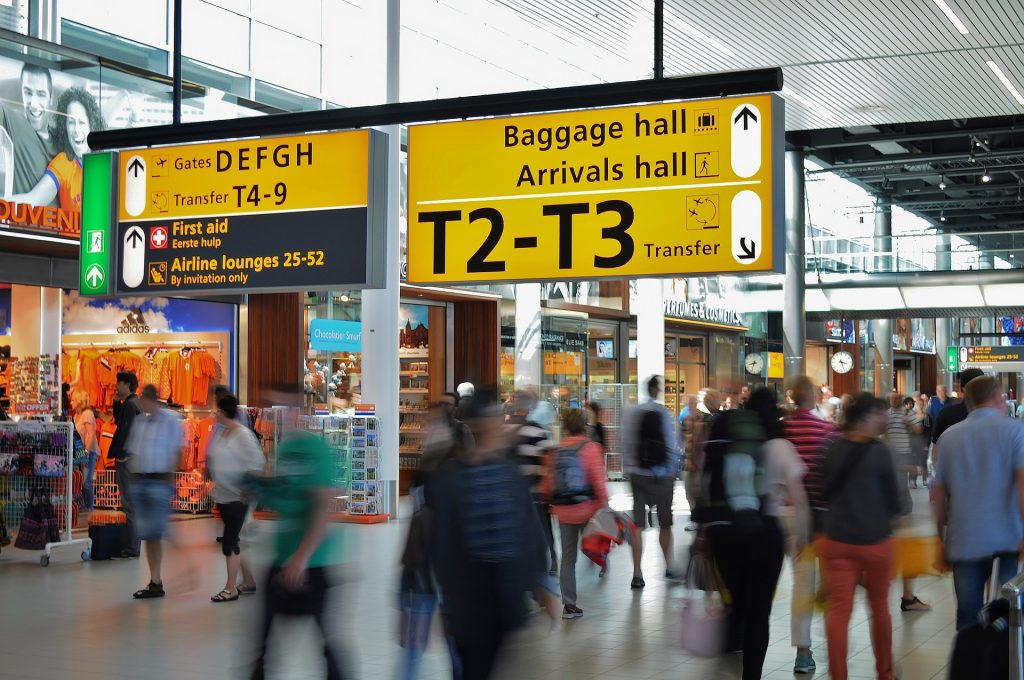 BA’s recently-published winter schedule includes the launch of new flights to the Dominican Republic and Jamaica from Gatwick. 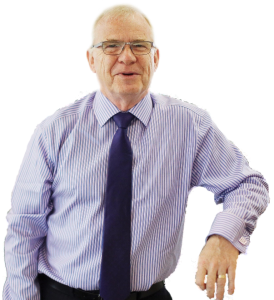